For an ever increasing number of us allergies are an annoying and often unpleasant fact of life. Come spring and summer it’s time to break out the tissues and medications, or for the even less fortunate the scratching and sneezing might be an all year thing.

However, for a small but significant percentage of the population allergies can be potentially deadly. The danger is caused by the body’s immune system falsely recognising the allergen (substance causing the allergy) as an invader and massively overreacting. This is known as anaphylaxis and can lead to death within a matter of minutes in extreme cases.

Not only is anaphylaxis potentially lethal and rapid it can frequently be triggered by the most miniscule exposure to the allergy causing substance. Cases where “exquisitely” sensitive individuals have been hospitalized after being in a room with balloons in or being kissed on the cheek by someone who had just eaten a packet of peanuts are well known in medical circles.

Whilst only a minority of cases of anaphylaxis are life threatening they should always be treated as a medical emergency. Anyone at risk should carry an epinephrine / adrenaline auto-injector and if there is any doubt this should be used. In the worst cases the mouth and throat can swell causing breathing difficulties and even more dangerous, the person can go into anaphylactic shock where the blood pressure becomes lethally low.

Not all allergens cause anaphylaxis; I’ve never heard of anyone dying of hay-fever! There are however several common allergy triggers that are particularly associated with severe allergic responses. Whilst it seems bizarre that these everyday things can be even remotely harmful, to some individuals they can be lethal. 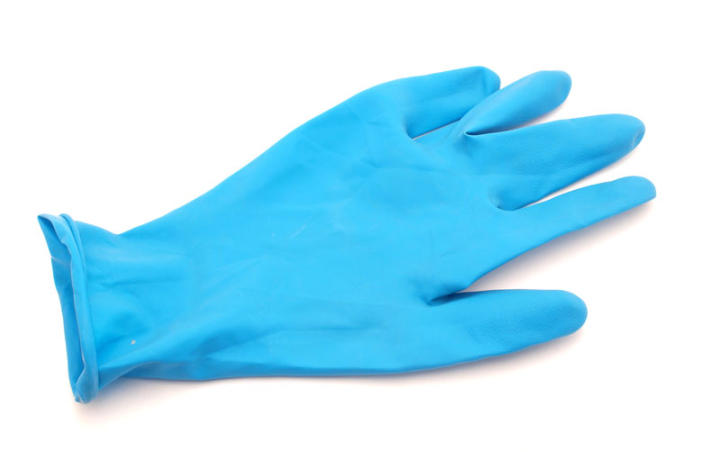 Back in the 1970s allergy to natural rubber latex was practically unheard of. Then people got a little more concerned about what they were handling particularly after the emergence of AIDS in the 1980s. It seemed rubber gloves were a sensible protective measure and their use ballooned (pun intended).

Unfortunately, like many other allergies, exposure to the allergen is a factor. This certainly appears to be the case for the 8% of health workers in the UK who have some degree of latex allergy. Other industries such as  beauty, catering and the motor industry also have a higher incidence of latex allergy; along with those who have a history of hayfever, asthma and eczema.

The most serious (and thankfully rarest) form of latex allergy is type I hypersensitivity. People with this condition can suffer a potentially life-threatening reaction when exposed to only the tiniest amounts of latex. This can be from eating food that was prepared using rubber gloves or also from particles in the air –  latex is often powdered to prevent sticking and these particles can easily become airborne.

Latex is found in a wide range of products, from balloons to medical equipment. However, one to watch out for is condoms… 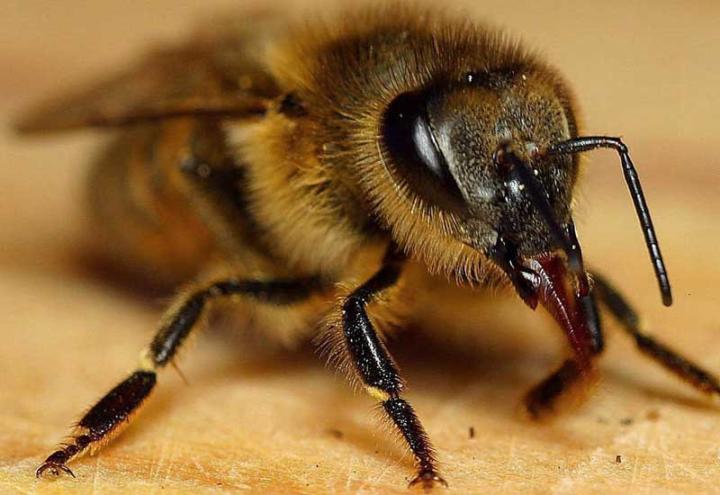 Nobody enjoys being stung by a bee or wasp. At the very best it hurts and is often in just the sort of place you don’t want to be stung.

Lots of people react in some way to various wasp, bee, hornet and ant stings, with symptoms such as local swelling common place. Things start getting more serious when the reaction becomes system-wide with rashes and swelling appearing some distance from the site of the sting.  Allergy to insect stings affect around 1% of the population, although unlike food allergies the figure tends to increase with age. In fact around 3% of the adult population have some degree of allergy to insect stings.

It is not possible to predict whether someone will be allergic to an insect sting. They may well have been stung by the same type of insect before and not reacted. Even scarier is the possibility that a first sting can prove fatal – according to one figure around half of all fatal cases showed no previous systemic reaction. On the other hand a mild adverse reaction is an indicator that a severe reaction is more likely.

Because of the number of people who are allergic to wasp and bee stings this makes them statistically the most dangerous animals in the developed world. Killing between 50 and 100 people a year in the U.S. alone this makes bees and wasps more deadly than sharks, bears and snakes combined. 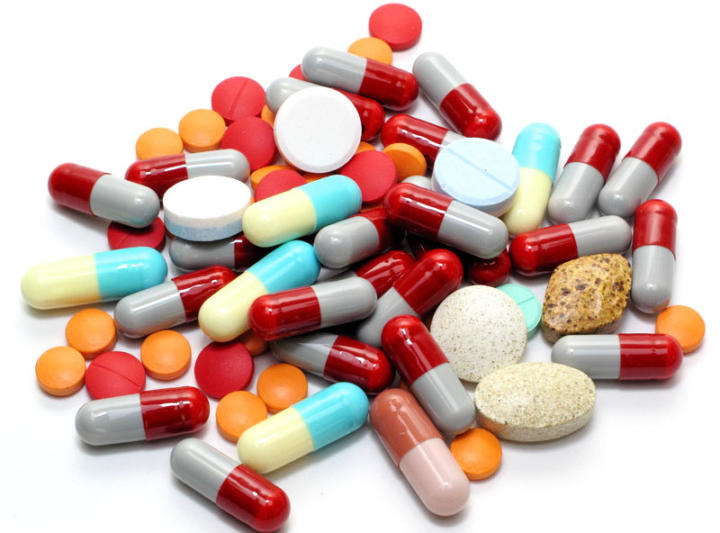 Generally speaking drugs and medicines are there to make us feel better. Whilst there is always the potential to overdose with certain types, responsible, medically supervised use should do more good than harm.

Unfortunately drug allergies are fairly widespread; globally adverse drug reactions may affect up to 10% of the population. This rises to around up to 20% of hospitalized patients making it a very significant risk factor.
What is most concerning about drug allergies though is the severity of reactions that can occur. Figures suggest that in the region of one fifth of fatalities due to anaphylaxis are caused by drugs allergy.

It is only a few classes of medicines which are associated with allergic reactions. These include antibiotics, particularly those related to penicillin and NSAID-type painkillers such as ibuprofen and aspirin. Whilst the risk of a severe anaphylactic reaction is small (1 in 1,500 for those allergic to painkillers) it is significant. In addition it is possible for a reaction to occur even if you have safely taken them in the past. 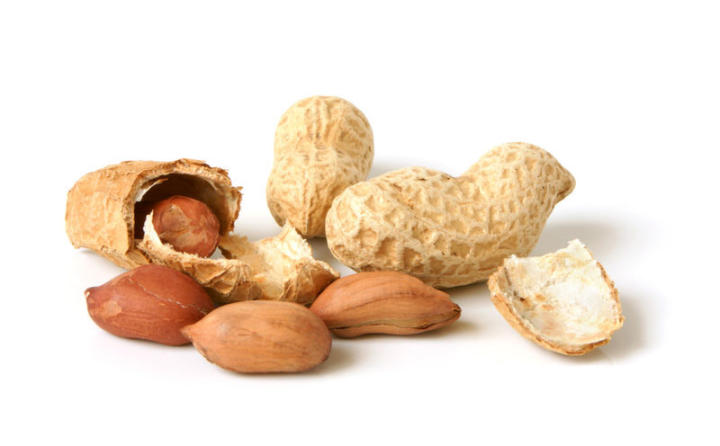 Food – can’t live without it, and for an unlucky few, can’t live with it! In the region of 2% of the population of the developed world have some type of food allergy, usually to one of eight foods: nuts, milk, eggs, fish, shellfish, peanuts, soya (soy) and wheat.

Whilst all of these are capable of provoking a severe allergic reaction, some are more dangerous than others. Wheat and soy products are generally less likely to cause an anaphylactic reaction whilst peanuts are most likely. In fact, more than half of all food-related anaphylaxis cases are caused by peanuts. What is truly shocking about this figure is that 50 years ago, the only way a peanut could kill you was if you choked on it!

The rise in allergies over the last few decades is still the focus of much research. However, the evidence is beginning to indicate that much of this is due to our increased hygiene, which has affected the development of our immune systems. Now, the theory goes, our bodies haven’t experienced the same range of bacteria and dirt so are more likely to over-react to harmless substances.

Whatever the cause allergies are on the rise and so are allergy-related emergencies. Hospital admissions for anaphylaxis are up over 6 times in the last twenty years, and that number is still rising. Today allergy is the most prevalent chronic illness in the developed world, so expect more of the same. 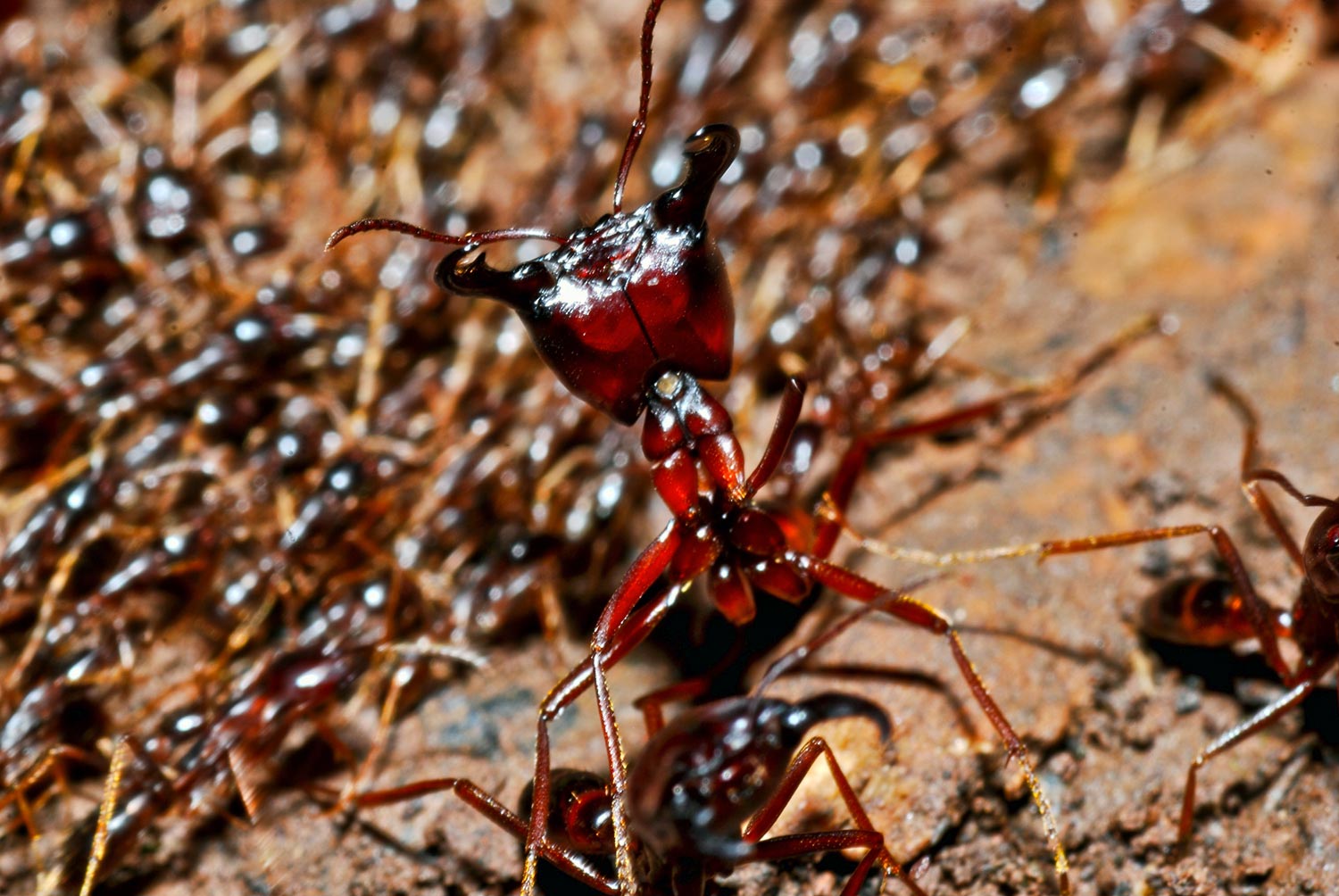 10 of the Most Horrifying Insects 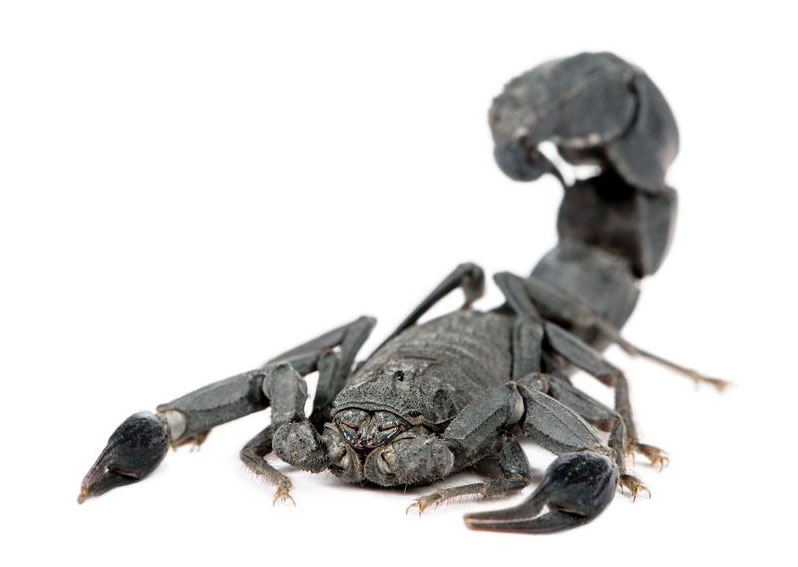 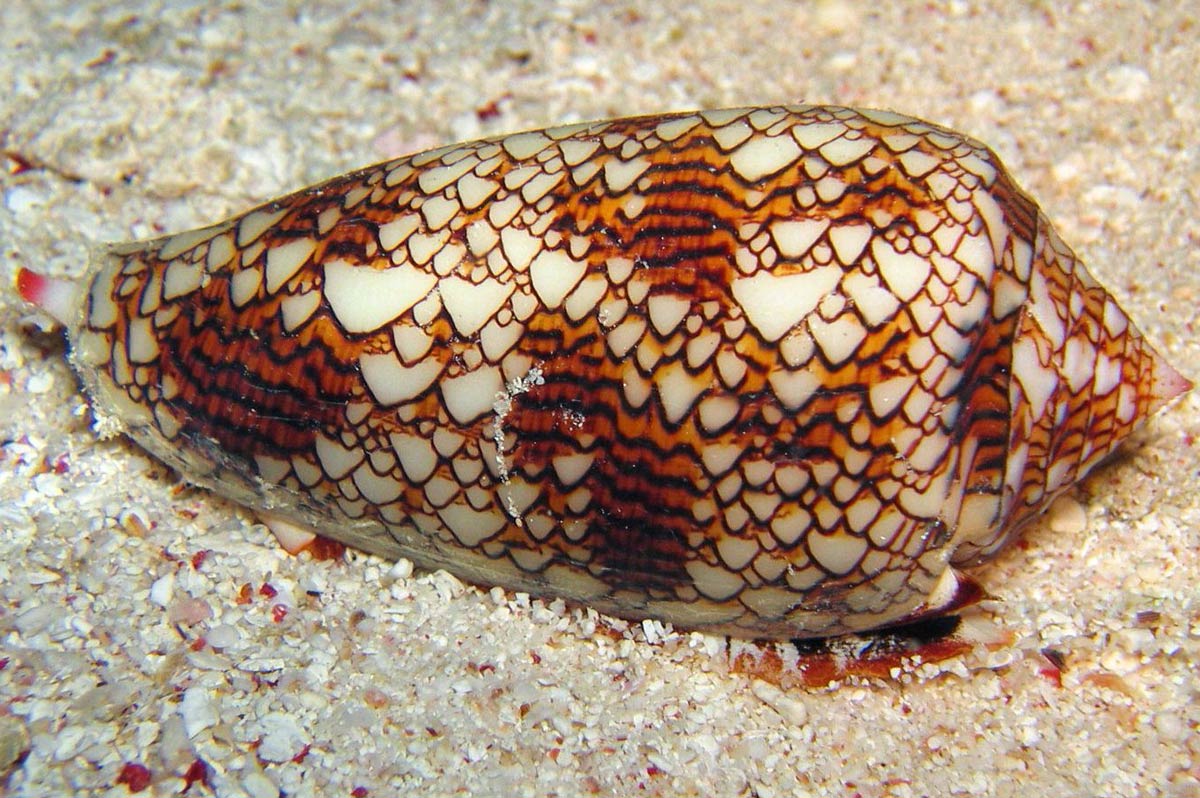