Please note: this article contains some graphic (black & white) photos of executions lower down the page. Do not scroll down if you do not wish to see them. 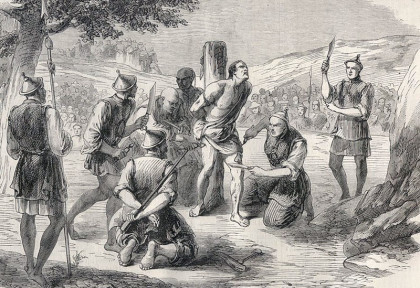 Slow slicing (or lingchi) is a method of execution in which slices of flesh are systematically removed from the body of the condemned. It was used in China from around the 10th century up until 1905 when it was outlawed. Also known as death by a thousand cuts, the executioners task was to make as many cuts as possible without killing the victim.

What makes slow slicing particularly horrific is that it continued into the 20th century and the era of photography. Whilst arguably no more (or less) barbaric than European execution methods such as being hung, drawn and quartered, these were all outlawed by the mid 1800s. The fact photographs of slow slicing exist have further compounded the sheer horror and brutality of this form of torture and mutilation.
I wasn’t actually going to create this page as I find this topic quite disturbing.

There was no particular specified process for lingchi in Chinese law so it is likely to have varied from region to region. The length of the ordeal depended on factors such as the skill or mercy of the executioner. If the crime was less serious or the family could afford to pay the executioner might make the first cut the last.
How many wounds the condemned could sustain before dying (or remaining conscious) is debatable. Some reports describe the whole process taking less than fifteen minutes whilst records from the Ming Dynasty mention death by up to three thousand cuts. Obviously the depth and size of the incisions would be a key factor.

The typical order the punishment took in the Qing Dynasty is as follows. The condemned would be tied to a simple wooden frame, usually made of three stakes in the ground. The first cuts would be made into the chest, removing the breast region, almost exposing the ribs. Secondly portions of flesh are removed from both arms. The process is repeated for the thighs. At this point the victim is often already dead and decapitation takes place. Following this the limbs are amputated and the remains placed in a basket.

It is reported that in some executions opium was given. Whether this was to make the suffering less or to prolong the victims consciousness is unclear.

The photographs below are in black and white and date back over 100 years. However, I think they are so disturbing that you will need to click the link below to reveal them.

Wang Weiqin was a former official convicted of killing two families. The condemned in the phots above is a male, although these have often been cited as the execution of a woman.

Other photographs of slow slicing executions

Fou-tchou-li was a Mongolian guard who killed his master, a prince. The execution took place on the 10th April 1905, just two weeks before lingchi was abolished. This was the last official case of slow slicing in China, an irony probably lost on Fou-tchou-li.

Whilst these executions are extremely disturbing they were seemingly popular amongst the locals at the time. Turn outs were high and sickest of all many of these photographs are taken from postcards.
[/dropdown_box]

This form of execution was reserved for the most serious of crimes such as treason, killing one’s parents, mass murder or murdering one’s master. However, there are many historic records of lingchi being meted out for less serious crimes and even on whole families.

It seems that slow slicing was carried out both before and after death. In some cases the first cut was intended to be fatal and the remaining served only to mutilate the body as some form of sick public humiliation.
One reason for cutting the body into pieces even after death was it contravened certain Confucian principles and meant the victim would not be “whole” in the spiritual afterlife – so this was a punishment for both this life and the next.

Lingchi was one of the ultimate forms of the “Five Punishments”, a penal scale of increasing severity. These dated back to ancient China and included a range of punishments such as flogging, amputation of nose or feet, banishment, tattooing, fines or castration. 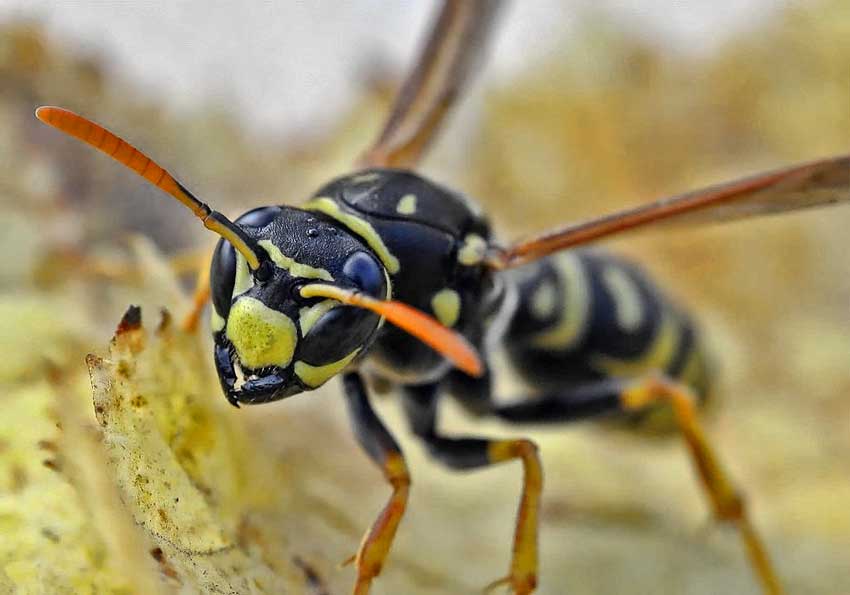 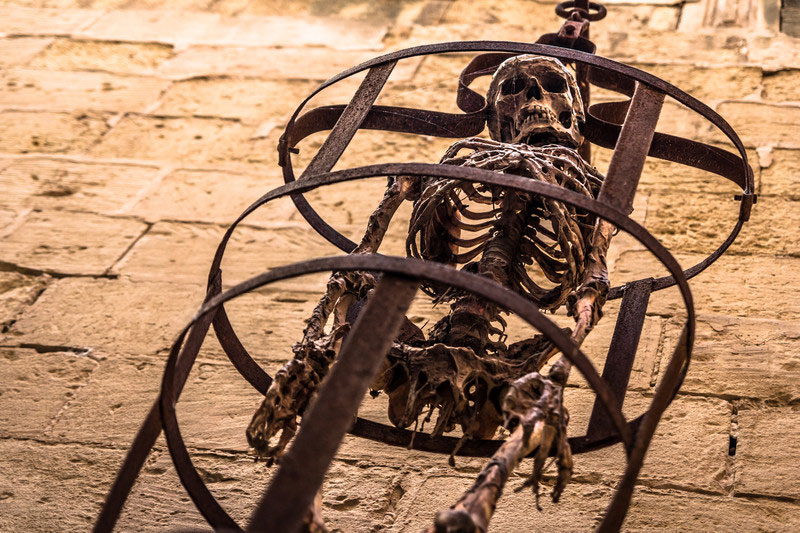 Most Horrific Forms of Execution